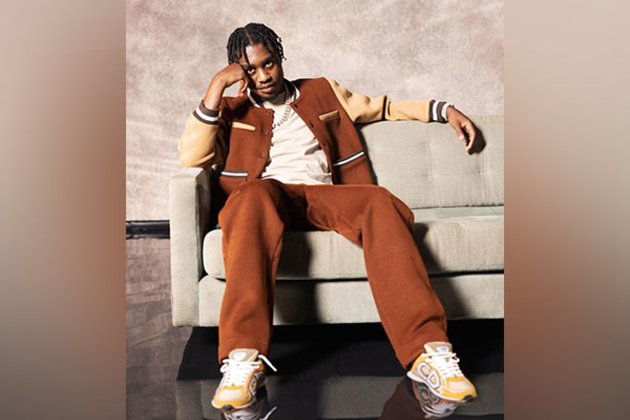 New Jersey [US], June 23 (ANI): Rapper Lil Tjay was shot at a shopping promenade in New Jersey on Wednesday.

As per TMZ, the "Leaked" rapper, 21, underwent emergency surgery following the incident and is recovering.

Officers with the Edgewater Police Department "responded to a shooting at The Promenade in Edgewater at 12:08 a.m., and found a 22-year-old victim with gunshot wounds."According to the Bergen County Prosecutor's Office (BCPO), a second victim, 22, was found with a single gunshot wound at a nearby Exxon gas station, and both victims were transported to a local hospital.

The BCPO later said that one of the hospitalized victims had been upgraded from critical to stable condition, while the other was in good condition with non-life-threatening injuries, People reported. However, officials did not name either person involved.

For the unversed, Tjay became famous after sharing his own music on SoundCloud, and eventually released his debut studio album True 2 Myself in 2019 on Columbia Records.

After learning about the shocking incident, The Kid Laroi and French Montana took to social media and expressed concern about the artist's health.

"PRAY FOR TJAY ." The Kid Laroi wrote on Twitter.

Tjay was scheduled to perform at the Nickelodeon Universe Theme Park in American Dream Mall on July 22 as well as a slew of music festivals in Europe.(ANI)