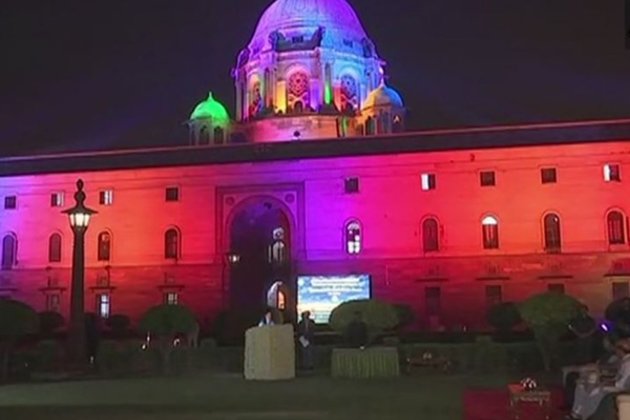 By Ajit K DubeyNew Delhi [India], January 14 (ANI): In line with the Narendra Modi government's push for promoting 'Make in India', the Defence Ministry on Friday decided to withdraw tenders for deals related to buying short-range surface-to-air missiles and 14 helicopters.

The meeting, however, allowed the forces to go ahead with a deal to buy air-to-ground missiles from France and overhaul of Russian helicopters, government sources told ANI.

The Defence Ministry has started reviewing the import deals under the Buy Global category which are fully acquired from foreign vendors.

A number of deals have been put in the closure and deferment list by the Defence Ministry and with the ministry discussing whether they can be closed in favour of Indian vendors or developers.

Deals under the Foreign Military Sales route like the General Purpose Machine Guns are also in the list and a missile deal is also going to be scrutinised.

The initiative came after Prime Minister Modi took a review meeting with the Defence Ministry officials, including the then Chief of Defence Staff General Bipin Rawat, where it was felt that strong measures would have to be taken to ensure that the country moves firmly towards Aatmanirbhar Bharat in the defence sector.