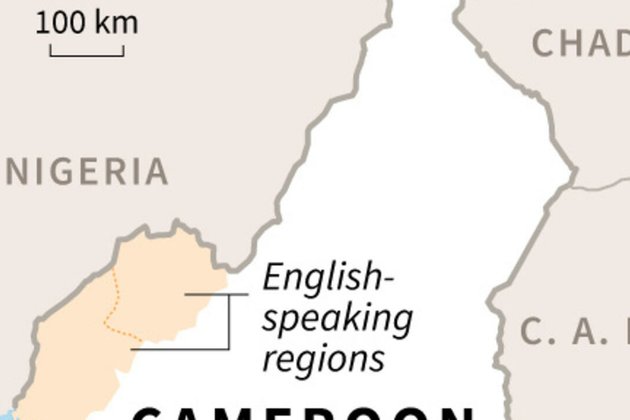 Action in Group F got underway in Limbe on Wednesday under the shadow of possible separatist violence after the body of the opposition senator Henry Kemende was found in the North West Region - one of the Anglophone provinces in Cameroon where conflict has raged between armed secessionists and government forces.

Kemende, of the Social Democratic Front (SDF), was murdered after he was abducted on Tuesday night in the provincial capital Bamenda.

Teams playing in Limbe - some 240 kilometres south in the South-West Region - have been threatened with attacks during the Africa Cup of Nations.

"His body was found with his chest riddled with bullets," SDF vice-president Joshua Osih told the French news agency AFP.

Osih said groups claiming a breakaway state for the two English speaking regions could be responsible for the attack.

International NGOs and the UN regularly blame both separatists and government forces for crimes and atrocities against civilians.

Osih said the separatists carry a grudge against the SDF because the predominantly English-speaking party opposes a partition of Cameroon.

Several local and national SDF officials or their property have been targeted because the predominantly English-speaking party opposes a partition of Cameroon.

In the quest for autonomy, more than 3,500 people have died and nearly one million have fled their homes.

In his New Year's message to the nation, Cameroon's president, Paul Biya, warned of further attacks from the militants.

Cameroon's northern province has suffered cross-border raids by jihadists from Nigeria to the west.

Attacks have declined since militants from Boko Haram and the West African branch of the Islamic State armed group began fighting among themselves.