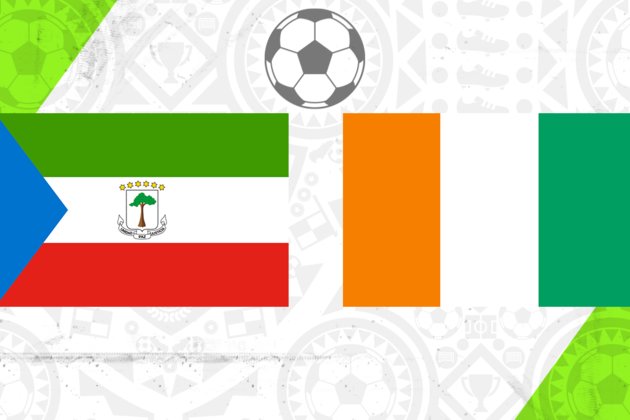 Ivory Coast are one of the favourites to win the 2022 Africa Cup of Nations (CAN) in Cameroon, boasting some of the continent's top talent, in the shape of Ajax's Sebastien Haller. Follow their opening match against Equatorial Guinea on FRANCE 24's liveblog.

Ivory Coast have long been one of the most impressive African national teams - boasting one of the continent's greatest players of all time, Chelsea striker Didier Drogba, and winning CAN in 1992 and 2015.

Drogba is long gone - as are most of the players who won that Africa Cup of Nations trophy six years ago, such as Yaya Toure and Kolo Toure. But fresh talent has poured in to the Ivory Coast ranks, most notably Haller, the Champions League's top scorer so far this season, and Crystal Palace's Wilfried Zaha, one of the Premier League's best strikers.

Equatorial Guinea are a lot less well-known but they have a decent shot at triumphing and going far in the tournament: They came fourth at the 2015 Africa Cup of Nations and pulled off some impressive performances in the recent World Cup qualifiers, beating one of Africa's top teams, Tunisia, in November.

Read FRANCE 24's liveblog to see how the action unfolds: