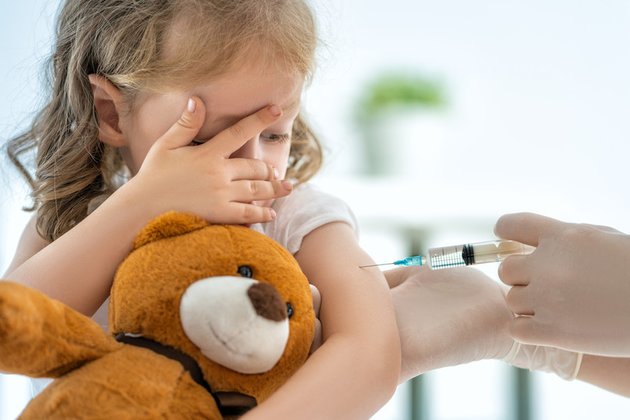 The European Medicines Agency (EMA) approved the use of the Pfizer Covid vaccine on 5- to 11-year-olds on Thursday, marking the first time the EU regulator has approved a Covid jab for use in young children.

In a statement released by the EMA, the drug regulator stated that it has "recommended granting an extension of indication for the [Pfizer] Covid-19 vaccine Comirnaty to include use in children aged five to 11."

This is the first time the EU regulator has given the green light to a Covid jab for this age group, allowing governments across Europe to begin vaccinating millions of school children, as nations seek to limit the impact of a new spate of infections on the continent.

Ahead of the EMA's decision, several countries have already instructed their national drug regulators to explore giving the Pfizer vaccine to children as young as five. French Health Minister Olivier Veran has asked the nation's medical ethics committee to explore expanding the rollout, while Ireland's Taoiseach Micheal Martin differed to the country's advisory committee, stating that the government is ready and waiting to vaccinate children.

The EMA's ruling comes after Pfizer and BioNTech submitted a request to the EMA to expand the delivery of its mRNA jab to young children, having conducted a study back in September that showed a strong immune response in 5- to 11-year-olds.

While some nations have waited for EMA approval and a decision from their national regulator, Austria has already begun inoculating young children among a spike in Covid cases that forced the country back into a national lockdown.

The ability to roll out the Pfizer vaccine to young children follows a warning from the World Health Organization (WHO) that over 2 million people could die from Covid across Europe during the winter.