Live: France to roll out Covid-19 booster jabs for all adults 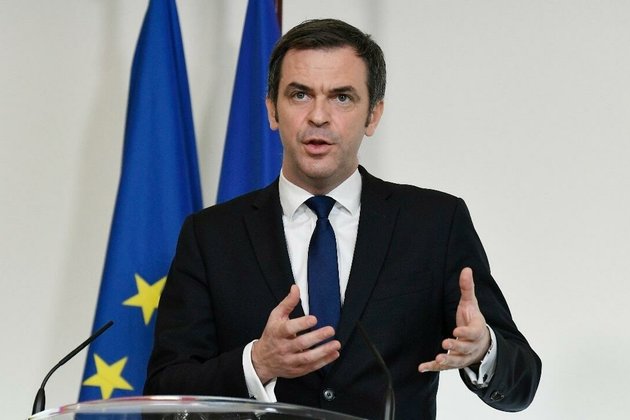 France will make Covid-19 booster jabs available to all adults and reduce the gap from the last jab to five months, Health Minister Olivier Veran announced on Wednesday, ruling out curfews and lockdowns to curb a fifth wave of infections.

"We still have fate in our hands," Veran told a press conference in Paris, though warning that the fifth wave of infections "will be longer and tougher" than the fourth.

The health minister said booster jabs would be available to all people aged 18 or above "as of Saturday", adding that France had sufficient supplies of vaccines.

Earlier, France's Haute Autorite de Sante (HAS) health regulator said it was backing booster Covid-19 vaccination shots for adults, and that the interim period between full vaccination and the booster shots should be shortened to five months instead of six.

HAS mentioned a renewed spread of the coronavirus that was "stronger than anticipated", and that the 'R' reproduction rate of 1.35 indicated "exponential growth" of infections.

On Wednesday, health authorities reported over 30,000 new infections for a second day in a row, a sequence unseen since end-April.

The seven-day moving average of daily new cases - which evens out reporting irregularities - stands at a three-month high of 21,761 and has almost quadrupled in a month.

The number of people treated in intensive care for Covid-19 is nearly 1,500, a figure last seen at the end of September.

President Emmanuel Macron's government on Wednesday said it would focus on tougher social distancing rules and a faster booster shot programme and that it wanted to avoid imposing lockdowns again as some other European countries have done.

The PCR tests for the non-vaccinated will only be valid for one day - instead of 72 hours currently - and working from home is likely to be recommended when possible.

Booster shots will become a requirement for a valid health pass, which is required in France to enter restaurants, cafes, cinemas and museums, among other public venues.

According to data available on the health ministry's website, France has more than 30 million vaccines in stock.