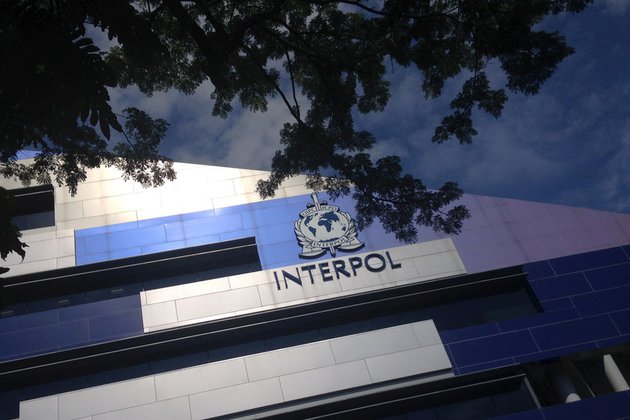 Emirati General Ahmed Nasser Al-Raisi has been elected as Interpol's president despite allegations of ?torture? levelled against him and concerns from human rights groups that he's been involved in targeting ?peaceful critics.?

The appointment was announced by Interpol on its Twitter account Thursday morning, with Al-Raisi taking on the largely ceremonial role for a four-year term.

His election to the position came against a backdrop of criticism, including from human rights groups and Members of the European Parliament (MEPs), over his alleged previous actions and the impact his appointment could have on Interpol.

In recent months, complaints have been filed in France and Turkey accusing Al-Raisi of "acts of inhumanity and torture." Two British men filed a lawsuit accusing him of being involved in their arrests and alleged physical abuse.

Given that Interpol's headquarters is in Lyon, France it's been suggested by their lawyer that the lawsuit could prevent him from carrying out his duties as Interpol president because he could be "arrested and investigated for torture" if he "sets foot on French territory."

In October 2020, multiple non-governmental organizations criticized any consideration of Al-Raisi for the role, alleging he has been "part of a security apparatus that continues to systematically target peaceful critics."

"The election of General Al Raisi would undermine the mission and reputation of Interpol and severely affect the ability of the organisation to carry out its mission effectively," the trio wrote.

The UAE has previously rejected the allegations made against Al-Raisi, with the London embassy issuing a statement to defend him as a "distinguished professional with a 40-year track record in community and national policing."

Dismissing any suggestion Al-Raisi would seek to alter Interpol's mission, the UAE added that "he will remain committed to protecting people, making communities safer and providing global law enforcement the latest tools in the fight against sophisticated criminal networks."