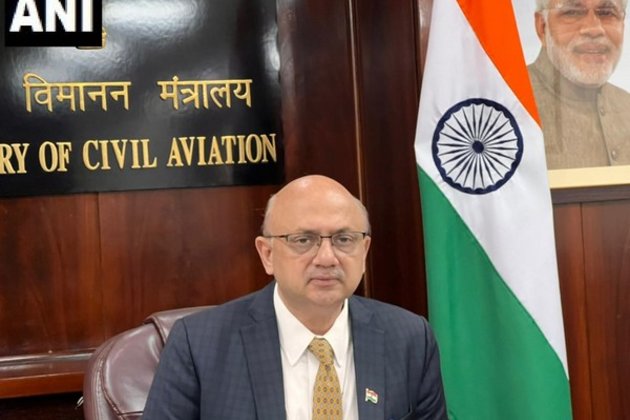 Scheduled international flights have been suspended in India since March 23, 2020, after a nationwide lockdown was announced by the Centre in view of the coronavirus outbreak.

On October 29, 2021, the Directorate General of Civil Aviation (DGCA) extended the ban on scheduled international commercial passenger flights to and from India until November 30.

However, special international passenger flights have been operating in India under the Vande Bharat Mission since May and under bilateral air bubble arrangements formed between India and other countries since July. Currently, India has air bubble agreements with more than 25 countries, including--US, UK, Sri Lanka, Nepal, Germany, Dubai, France and Canada.

Under an air bubble pact between two countries, special international passenger flights can be operated by their airlines into each other's territories. (ANI)