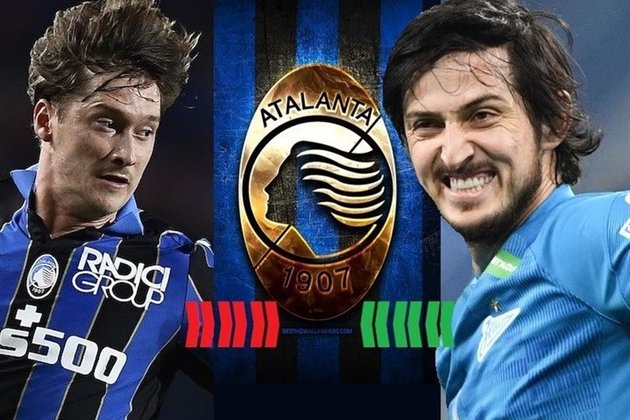 The Iranian forward's deal will run until the summer and Zenit wants to sign the former Lokomotiv Moscow striker.

Miranchuk has failed to meet expectations in the Serie A side.

Azmoun has been also linked with a move to French top flight club Lyon.