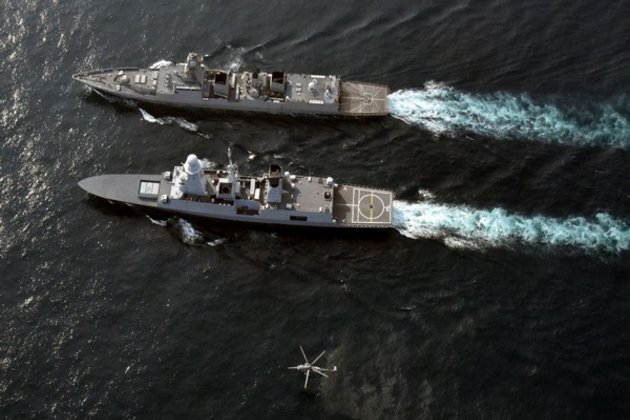 SINGAPORE: Three months after Cambodia rolled out COVID-19 vaccines, just 11 percent of its population had received at least one ...

El Salvador plans to locate Bitcoin city at base of volcano

SAN SALVADOR, El Salvador: El Salvador President Nayib Bukele has announced plans to build a Bitcoin city at the base ...

US announces that 95% of federal workers vaccinated

WASHINGTON D.C.: Some 95 percent of U.S. federal workers have received at least one dose of a COVID-19 vaccine, or ...

Of 32 scholarships, 22 awarded to US women as Rhodes scholars for 2022

OXFORD, England: The Rhodes Trust has announced the 2022 class of U.S. Rhodes scholars, which includes the largest number of ...

NEW DELHI, India: India will introduce a bill during the winter session of Parliament that could block the use of ...

PARIS, France: In protesting the UK's refusal to grant more licenses to fish in British waters, French fishermen said this ...

WASHINGTON D.C.: To encourage a drop in sky-high gasoline prices, President Biden said the Department of Energy will release 50 ...

Vonage sells to Ericsson for $6.2 billon in merger of tech giants

DUBAI, UAE: Israel and Jordan have signed what is being labeled a most significant cooperation agreement to construct a major ...