Bloody Idiot of the Week Episode 24: Would Scomocchio lie 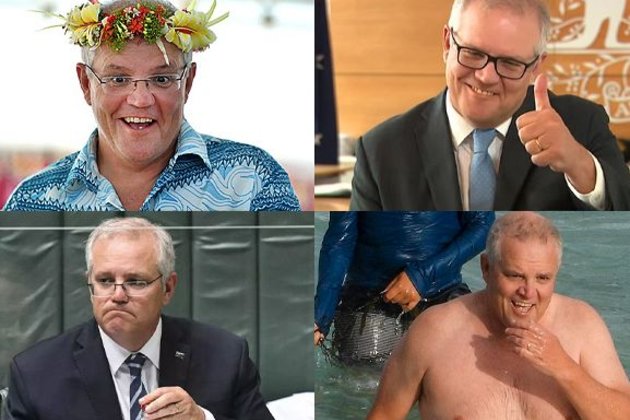 Which version of Scott Morrison is worse? Scotty from photo ops? The liar from the shire? Conspiracy Scott, the QAnon nut? So many to choose from!

In a new episode of Independent Australia's Bloody Idiot of the Week, we take a look at our Prime Minister's many forms, none of which qualify as anything remotely close to leadership material.

When Scotty turned up at the COP26 Conference in Glasgow, no one seemed to want to have anything to do with him, avoiding being seen with him at all costs. We also had world leaders including French President Emmanuel Macron accusing him of being a liar. But rather than try to save face, the Prime Minister tarnished his already blackened reputation by stating the protesters in Melbourne making death threats against Dan Andrews were simply "frustrated".

Scott Morrison simply doesn't care anymore. We've caught him lying about his views on electric vehicles, telling Parliament fibs regarding his trip to Hawaii and, most laughably, lying about not being a liar.