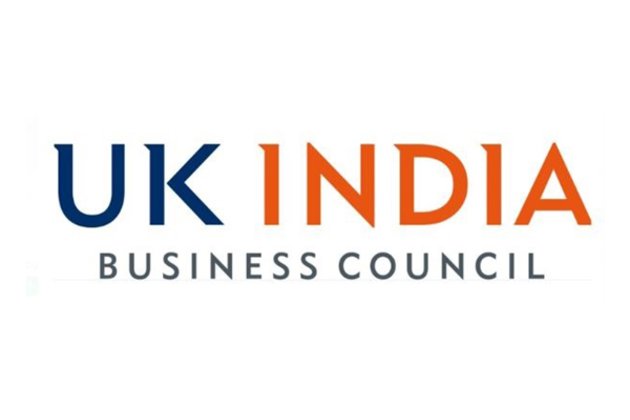 As well as overcoming the immediate challenge of the pandemic, the collaboration extends to building a long-term partnership that creates jobs and prosperity, tackles medium- and long-term healthcare challenges, addresses climate change, and enhances the national security of both countries.

In particular, we welcome the UK-India Enhanced Trade Partnership (ETP) and the intention to negotiate a Free Trade Agreement (FTA). The Prime Ministers also announced GBP 1 billion of new UK-India trade and investment. This is a great start, but only the beginning.

The ETP, part of a 10-year roadmap of bilateral co-operation agreed by the Prime Ministers, aims to double the annual trade between the UK and India by 2030. The UKIBC believes this is the right ambition and is achievable. UK-India trade is already strong: in the year before the pandemic bilateral trade grew by 10 percent to GBP24 billion.

The ETP is a great opportunity to grow this rapidly, particularly in sectors such as food and drink, life science and healthcare, advanced engineering, energy, digital technology, defence, education, and legal, financial and professional services.

Similarly, an FTA is the right eventual goal. It will require momentum. As such, it is hugely encouraging that the ETP will address market access barriers and ease of doing business immediately and on an ongoing basis.

In this regard, it was great news that the ETP, signed by the UK's Secretary of State for International Trade, Liz Truss, and Minister of Commerce and Industry, Piyush Goyal, removed barriers to trade in the food and drink, services, and healthcare sectors. Non-tariff barriers on fruit and medical devices will be lowered. There was also a commitment to deepen co-operation in educational services including the recognition of UK higher education qualifications, which will help Indian students to study and work more fluidly between the UK and India.

A pledge to work to remove barriers in the Indian legal services sector is another step that could significantly increase trade and collaboration. It is also hugely encouraging that lowering or removing current tariffs such as those of up to 150 per cent on whisky and up to 125 per cent on automotive have been highlighted as objectives of the ETP.

"Our countries are already close partners and friends, and today's announcement of a 10-year roadmap working towards an FTA will take the bilateral relationship to the next level. In the immediate term, the focus will rightly be on removing market access barriers. Businesses in both countries are enthused by the opportunities to enter and expand across the UK-India economic corridor and the ETP, leading to an FTA, will make that more appealing and easier than ever," said UKIBC Group Chair Richard Heald, OBE.

"It matters when the 5th and 6th biggest economies in the world form a trade partnership, so the Enhanced Trade Partnership is a potential game-changer for businesses and consumers - doubling trade to GBP50 billion per year. Both governments should be congratulated in getting it to this stage," said Kevin McCole, Managing Director UKIBC.

"While the ETP will rightly tackle immediate barriers to trade, it is also important that it is future-proofed. Alongside growth in goods trade, we expect significant trade growth to be in services, particularly the technology, digital, financial, and IP-rich services where the UK and India are globally competitive and where there is scope for far greater bilateral activity. By focussing, now, on the trade of the future, the UK-India ETP and FTA can be a model for all trade deals that follow," added Kevin McCole.

The UKIBC also laud the UK's continued support for India in combatting the ongoing pandemic. The UK Government and UK businesses have been playing their part through the provision of critical equipment such as ventilators and oxygen concentrators. The UKIBC has been working with both countries' High Commissions and partners like the CII and FICCI to coordinate UK businesses' efforts to assist India.

It was great to see cooperation on COVID-19 and other diseases set to continue as a new GBP 240 million investment by the Serum Institute of India in the UK will create a large number of jobs and is expected to generate new business worth over GBP 720 million, support clinical trials, research and development, and possibly manufacturing of vaccines.

Through continued dialogue with our members and clients, namely UK and Indian businesses, and with both Governments, the UKIBC will support the journey to greater UK-India trade and investment and ultimately the achievement of a comprehensive and mutually beneficial Free Trade Agreement.

This story is provided by NewsVoir. ANI will not be responsible in any way for the content of this article. (ANI/NewsVoir)