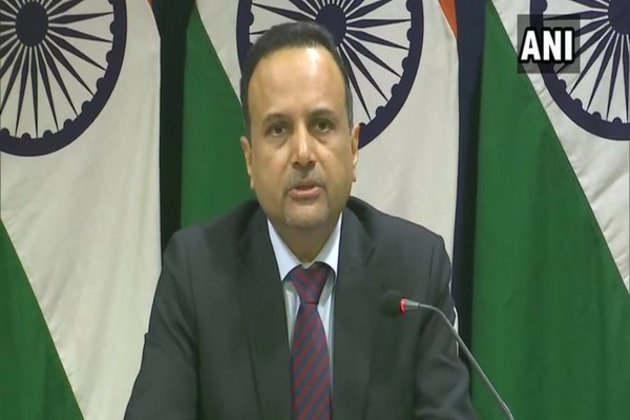 While replying to a media query on two suicide attacks in Baghdad, Srivastava said, "The Government of India strongly condemns the suicide attacks at Tayaran Square in Baghdad on January 21, 2021, in which several people lost their lives and many were injured."He further said, "India unequivocally opposes terrorism in all its forms and expresses solidarity with the Government and the people of Iraq. We extend our sincere condolences to the bereaved families and wish a speedy recovery to those injured in this despicable act."Citing Iraq media reports, Xinhua had earlier reported that Islamic State (IS) terrorist group claimed responsibility for the twin suicide bombings in Baghdad that killed 32 people and wounded 116 others.

On Thursday morning, a suicide bomber had detonated his explosive belt in a market in Bab al-Sharji area, and a second one blew himself up a few minutes later in the same market. (ANI)