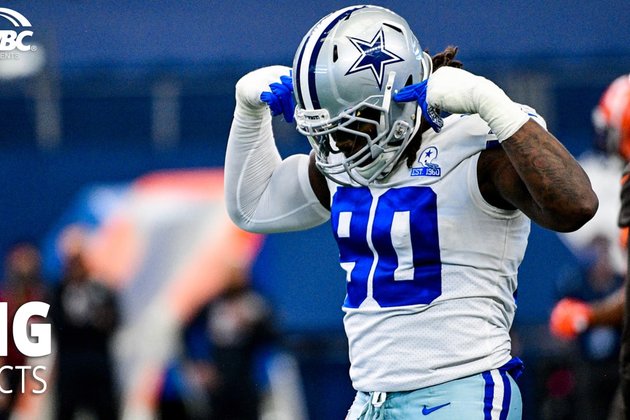 Dallas (2-4) hits the road for the first time in nearly a month as they begin back-to-back weeks against NFC East foes away from AT&T Stadium. Week 7 presents its own set of challenges with the Washington Football Team (1-5) and one of the top defensive lines in the country.

The Cowboys have won eight of the last nine meetings dating back to 2016 including a lopsided 47-16 bout in the most recent meeting last December. It's also the first meeting between Mike McCarthy and Ron Rivera in each of their new roles despite having four previous meetings as head coaches (2-2 all-time).

Here are a dozen interesting facts to know ahead of Sunday's matchup with Washington at Noon CT on FOX.