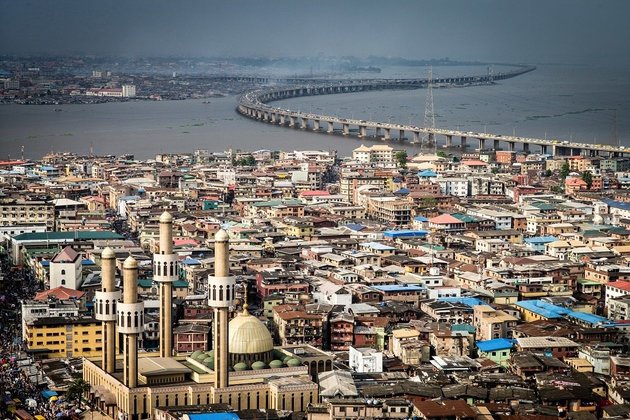 Sub-Saharan African economies face a slow recovery from the coronavirus pandemic and the region's economic growth will fall behind the rest of the world next year, according to the International Monetary Fund.

Gross domestic product in the region is projected to expand 3.1% next year, compared with a forecast of 5.2% for the world economy. This partly reflects sub-Saharan Africa's relatively limited space for fiscal expansion, the Washington-based lender said in its Regional Economic Outlook report published Thursday.

Until recently home to some of the world's fastest growing economies, output in sub-Saharan Africa is forecast to contract by a record 3% this year after the pandemic closed down cities and trading channels and curbed commodity prices, hitting large oil producers such as Nigeria and Angola.

South Africa, could contract by 8%. It will take at least until 2022 for the region to return to pre-crisis economic growth levels, the IMF said.

The shock of the pandemic will push more countries in the region into debt distress and governments should be cautious about returning to international debt markets, according to the IMF's Africa department Director Abebe Aemro Selassie.

"Borrowing plans have to be contingent on debt being sustainable, first and foremost, and also that going forward, that there are credible policies that will ensure that debt can be repaid," Selassie said in an interview.

A combination of dwindling revenues and higher spending during the pandemic will likely push debt-service costs in the region to 27% of GDP compared with a projection of 22% before the crisis.