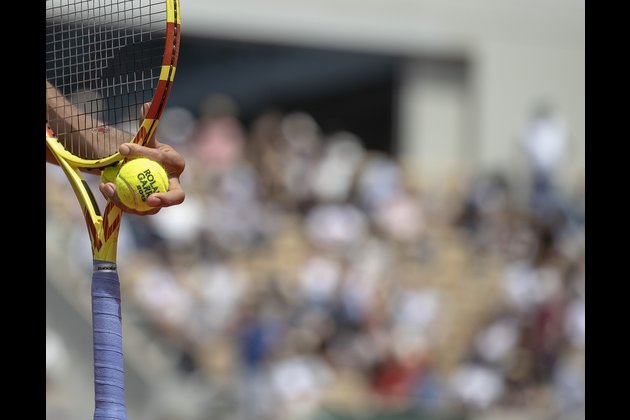 "So sad to hear of Ashley's passing," fellow Australian Rod Laver wrote on Twitter. "He was a wonderful champion, on and off the court. And what a backhand! So many cherished memories. Farewell my friend. My thoughts are with Ashley's wife, Helen, and his family."

Cooper won four Grand Slam doubles titles at the 1957 French Open and US Open and the 1958 Australian Open and French Open. He won the Davis Cup with Australia in 1957.

"Ashley was a giant of the game both as a brilliant player and an astute administrator, and he will be greatly missed," Tennis Australia CEO Craig Tiley said. "Ashley was also the most humble of champions and a great family man."

Cooper was inducted into the International Tennis Hall of Fame in 1991.