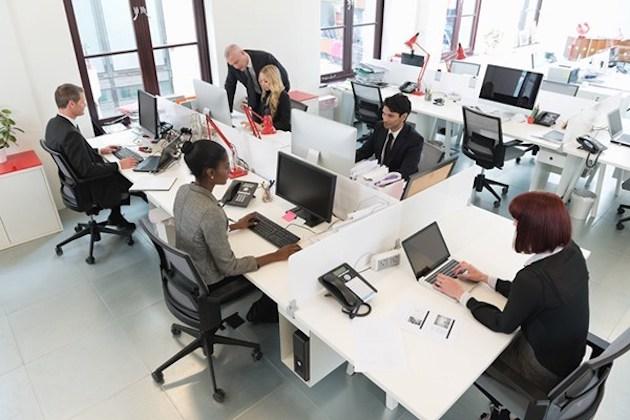 The report "Inequality Trends in South Africa - a multidimensional diagnostic of inequality" was discussed at a press briefing during its release on Thursday.

"As we can see coming out of 2011, prior to that in about 2008 the unemployment rate for whites in South Africa was sitting at about five percent which generally would have meant, in international standards, that whites were not necessarily unemployed at the time."

In South Africa, labour market income is overwhelmingly the largest contributor to income inequality when compared to other income sources like social grants, and remittances.

The report on inequality trends in South Africa is a joint publication produced by StatsSA in partnership with the Southern Africa Labour and Development Research Unit (SALDRU) based in the school of economics at the University of Cape Town and the Agence Francaise de Dvelopment, with partial funding support from the European Union.

According to the report, the distribution of earnings in South Africa depicts the "heavily racialised inequality" present in the labour market.

"In addition to having worse employment outcomes, black Africans also earn the lowest wages when they are employed. Whites, in contrast, earned substantially higher wages than all other population groups," said StatsSA.

"Their monthly average real earnings were more than three times higher than those of black Africans. Females were less likely to be employed and earned approximately 30 percent less on average as compared to males."

Looking at the provincial asset profiles, Eastern Cape and Kwa-Zulu Natal were the most unequal provinces, while Limpopo was the least unequal between 2009 and 2015. Overall, asset inequality has decreased over time for all provinces, except for Northern Cape and Free State

The report however shows that inequality in the social sphere has declined in certain aspects.

"Nationally, school attendance increased between 2002 and 2017, with Limpopo having the highest proportion of learners aged 6 to 18 years attending school. All provinces, except Western Cape and Gauteng, had above 90 percent of learners who benefited from government's nutrition programmes," according to the report.

Since 2007, there has been a significant increase in the number of learners attending public schools that benefited from the 'no-fee' policy, with Limpopo and Eastern Cape being the major beneficiaries. This progress in education is in sharp contrast to healthcare where substantial differences remain, by population group and province, in the use of public versus private health care facilities and in having access to medical aid.

"Let us look at health ... black Africans were amongst the most vulnerable and had the lowest access to medical aid coverage while Coloureds were the second lowest. The Indian/Asians had notably better medical aid access relative to black Africans and Coloureds. The inequality gap continued to increase," said Maluleke.