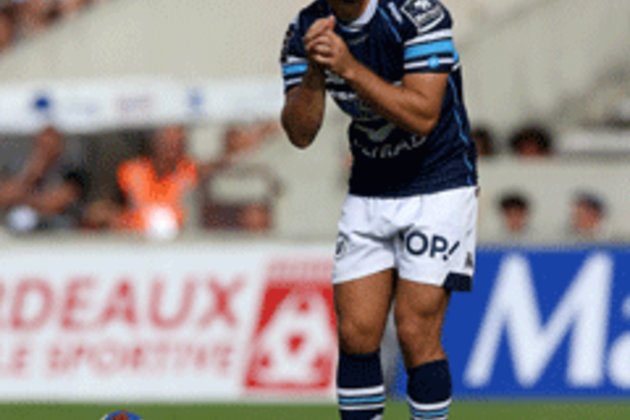 Cape Town - "Greek God" Demetri Catrakilis, is making a return to the Southern Kings where he will be one of the standout signings for the side ahead of the new season starting in September.

After much speculation and interest, the English Premiership side, Harlequins, and the Southern Kings reached an agreement for the talented flyhalf to return to Port Elizabeth to re-join the side he played for in 2013, for the PRO14 2019/20 season.

The 29-year-old has signed a one-year deal with the franchise, with the option of an extension at the end of June next year.

He will join the Southern Kings in July.

"We are happy to announce that Demetri Catrakilis will be joining us for the upcoming season, bringing with him a wealth of experience in the flyhalf department," Southern Kings Director of High Performance, Robbi Kempson, said.

Catrakilis was part of the Southern Kings team that played in the 2013 Super Rugby campaign where he proved to be a valuable asset, playing in 15 matches and top scoring with 151 points- which was a record for the franchise in Super Rugby.

Commenting on his return to the Southern Kings, Catrakilis added: "I'm extremely excited to be back at The Kings. I left a piece of my heart in PE when I left in 2013 and I'm pleased to have the opportunity to come back.

"I cannot wait to get to work with Robbi Kempson and the team to make this a successful forthcoming season. I've been following the Southern Kings closely ever since I left and I'm looking forward to giving my all to the team and the supporters."

"We thank him for his contribution and wish him and his wife the very best in their next chapter."