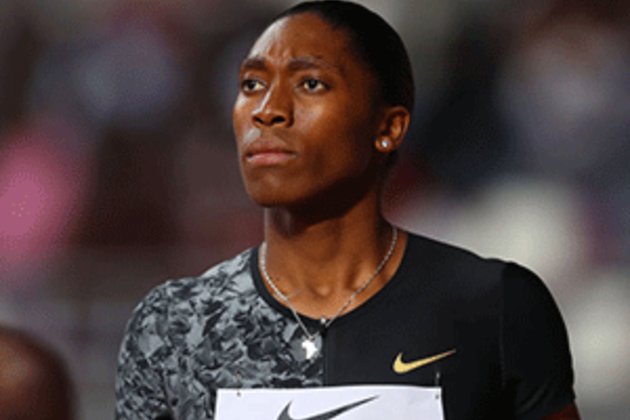 The double 800m Olympic champion, who was racing for the first time since a controversial new gender ruling came into effect, finished in 5min 38.19sec ahead of Ethiopian pair Hawi Feysa and Adanech Anbesa.

Since May 8, new IAAF rules require women with higher than normal male hormone levels to artificially lower the amount of testosterone in their bodies if they are to compete in races over distances of 400m to the mile.

The Court of Arbitration for Sport last month rejected Semenya's challenge against the new regulations.

However, she appealed to the Swiss federal supreme court which temporarily suspended the IAAF rules last week until a further hearing can take place.