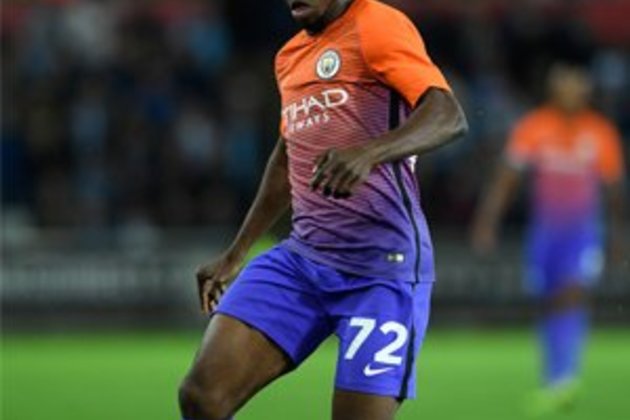 Johannesburg - Ivorian Gervinho and Nigerian Kelechi Iheanacho were significant casualties as 11 coaches named 23-man squads for the Africa Cup of Nations in Egypt, which kicks off on June 21.

A 32-year-old veteran of five Cup of Nations, winger Gervinho was hopeful his impressive Serie A form with Parma would earn him a call-up.

Among those Ivory Coast coach Ibrahim Kamara will look to for goals in Egypt is Nicolas Pepe, runner-up to French star Kylian Mbappe in the 2018/2019 Ligue 1 Golden Boot race.

Crystal Palace star Wilfried Zaha and clubless Wilfried Bony, who bagged a brace in a 3-1 warm-up win over the Comoros at the weekend, are among the other Ivorian attacking options.

Gervinho reacted calmly to his exclusion while some Ivorian supporters were disappointed at his exclusion as the team prepares to tackle South Africa, Namibia and Morocco.

Group D is considered the toughest of the six sections with only the top two finishers guaranteed places in the second round, the first of four knockout stages.

"Dear Ivorians, I don't know how to thank you for all the messages of support and affection I've received (since) my first call up," he posted on social media.

"Receiving your videos, photos and comments lately warm my heart.

"All this has helped reduce my disappointment not to be part of the team that will defend our colours at the next Afcon (Cup of Nations) in Egypt."

The ditching of forward Iheanacho came after Germany-born Nigeria coach Gernot Rohr questioned the attitude of the Leicester City forward.

"I think he needs to be more professional. We were not satisfied with his recent performances for the national team," said Rohr.

"It is not good enough to be funny all the time. You must show that you are serious by working hard every day during training sessions."

Once hailed as a star in the making by then club manager, Pep Guardiola, at Manchester City, Iheanacho has faded dramatically after a bright start to his international career.

After netting seven times in his first 11 appearances for the Super Eagles, his last goal for the national team came 19 months ago.

Iheanacho was transferred in 2017 from Manchester City to Leicester, where he has struggled to command a regular first-team place.

Meanwhile, Asamoah Gyan was included in the Ghana squad just a few weeks after announcing his international retirement when stripped of the Black Stars' captaincy.

State president Nana Akufo-Addo persuaded the 33-year-old forward to change his mind and he will go to Egypt as part of a squad skippered by long-serving midfielder Andre Ayew.

"My desire to help Ghana win the Cup of Nations still burns strongly," stressed Gyan. "I remain committed to serving this great nation and the people of Ghana."

Ghana are the third most successful country in the Cup of Nations with four titles, but the last came 37 years ago.