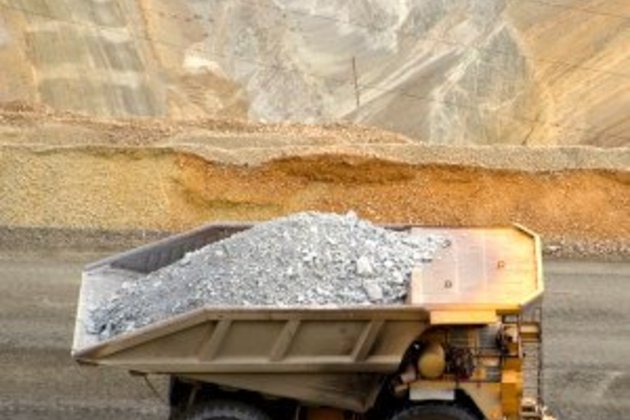 The Public Investment Corporation faces a tough choice: back Sibanye Gold's [JSE:SGL] takeover of Lonmin [JSE:LON], and take a hit on its investment, or scupper the deal and risk having to pony up more cash for the platinum miner.

When Lonmin shareholder votes are tallied next Tuesday at a meeting in London, the PIC's 30% stake would be enough to block the acquisition. While the takeover was originally touted as a lifeline as Lonmin hemorrhaged cash, Africa's largest money manager is troubled by the drop in Sibanye's stock since the all-share deal was announced in December 2017, according to a person familiar with the matter.

The state-owned PIC's deliberations have been complicated by Sibanye's public disclosure that it won't raise its offer. Sibanye last month increased the share ratio it's offering to Lonmin investors after metal prices rose, but the value of the deal remains lower than when it was first announced.

The PIC is also struggling to value Sibanye's gold operations after they were impacted by a five-month strike and the restructuring of its key mine.

Still, stymieing the deal means the PIC and other Lonmin shareholders may be forced to recapitalise the platinum producer. While a rally in metal prices and a weaker rand has seen Lonmin return to profit, Chief Executive Officer Ben Magara is still recommending the deal, saying his company would otherwise lack capital to invest.

The PIC doesn't publicly discuss its views on investments before a decision is made, said spokesman Deon Botha.

The PIC's decision comes as the money manager responsible for most South African government workers' pension funds is investigated over allegations of wrongdoing and making questionable investments at the ongoing judicial commission of inquiry. Nine PIC directors resigned in February, while acting CEO Matshepo More was suspended on March. 27.

Nevertheless, some analysts believe Lonmin could forge an independent path by selling assets to bolster its balance sheet.

"In absence of an increased offer, Lonmin shareholders can still do better than accepting Sibanye script," said Hurbey Geldenhuys, an analyst at Vunani Capital. "Equally so, there is a lot of risk associated with Sibanye's gold assets and shareholders should take that into consideration."

That underestimates the still "significant" risks associated with Lonmin, which couldn't survive as a standalone business, Sibanye CEO Neal Froneman told South Africa's Daily Maverick on Wednesday. Froneman said Sibanye won't "undermine its own valuations for the sake of doing a deal."

The deal requires the support of 75% of Lonmin's shareholders.

HONG KONG, Aug 10 (ANI): Continuing with the suppression of the dissenting voices in Hong Kong since the national security ...

BEIRUT, Lebanon - The leader of the Lebanese resistance group Hezbollah has made a televised address to the nation calling ...

Trump thinks 'it would be cool' to invade Venezuela

On Tuesday of this week, the U.S. Senate Foreign Relations Committee held a hearing on Venezuela. Appearing before the committee ...

11 arrests in Virginia and Maryland over shocking sexual exploitation

ALEXANDRIA, Virginia Eleven members or close associates of the infamous MS-13 gang were arrested this week and face numerous charges ...

SYDNEY, Australia - Stocks in Asia generally rose on Tuesday, however the Chinese bourses lagged as further pressure on Bejing ...

NEW YORK, New York - U.S. industrial stocks rose on Monday, while the technology sector, headed by the Nasdaq, had ...

Despite job gains too many Americans still out of work, says official

WASHINGTON, DC - Total nonfarm payroll employment in the United States rose by 1.8 million in July, and the unemployment ...