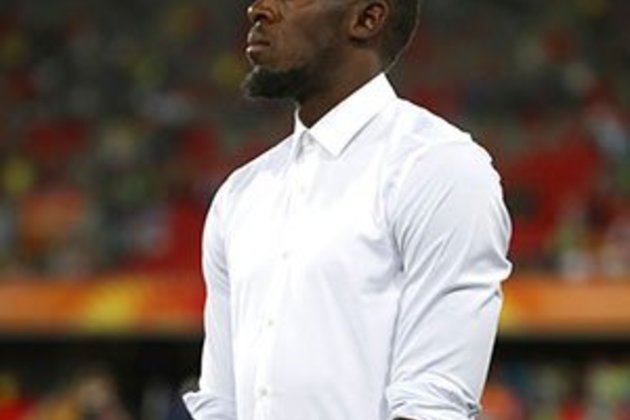 Paris - His ambition for a career as a footballer may not have worked out but retired sprint superstar Usain Bolt announced Wednesday an unlikely new outlet for his energies -- the Paris scooter market.

Electric scooters have become wildly popular but also controversial in Paris over the last year, helping commuters navigate traffic but also seen as a nuisance and a danger by others.

The athletics icon's brand Bolt Mobility, which he co-founded, joins an already crowded market for scooters, which users pick up and park anywhere in the city via an app.

"I travelled all around the world for all these years, saw so much traffic and the need for our scooters to help," the eight-time Olympic champion said at the launch of the sturdy-looking contraption.

"I have been in Paris so many times, I saw the traffic here and for me it helps to get everybody around on time," he added.

Some 450 scooters emblazoned with his name are due to be deployed on the streets of Paris in the next days.

But his entry into the market comes at a delicate time after Paris authorities warned operators of the thousands of electric scooters that have inundated the city to keep them off pavements or face a temporary ban.

On Monday, the ten competitors who have launched services in Paris all signed a "code of good conduct" with the mayor's office, which says the city is now "saturated" with the devices.

Bolt denied that he was too late out of blocks, saying his brand it worked with the Paris authorities.

"It's not about late, it's about doing it right," the Jamaican 100m and 200m world record holder said.

"We took our time to do the right thing and talk to authorities and get everything right to be sure that when we launch everything is perfect".

He was due to sign the code of conduct later Wednesday.

Since retiring, Bolt had attempted to become a professional footballer but a trial with an Australian club ended late last year without success.