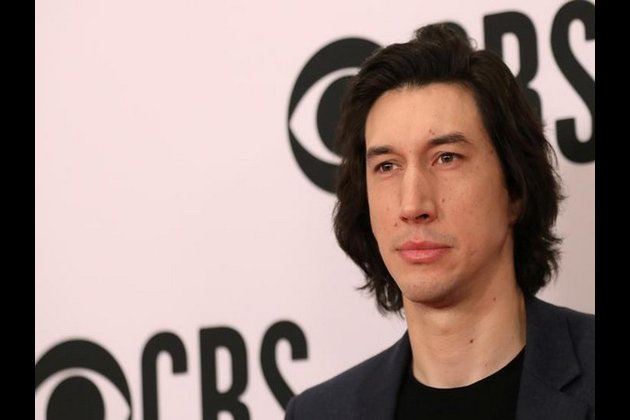 According to Variety, Charles Gillibert's CG Cinema has come on board to help revive the on-again-off-again project, which will start shooting in mid-August. CAA Media Finance brokered the deal with Amazon for release of the film in US.

Tracing the rise and fall of two star-crossed Hollywood lovers and the exceptional destiny of their daughter, 'Annette' will bring together the rock band 'Sparks', which is composing original songs and celebrated music producer Marius de Vries, famed for 'La La Land,' 'Moulin Rouge' and 'Cats'.

CG Cinema will produce the film with Paul-Dominique Vacharasinthu at Tribus P Films. The list of co-producers include the French-German channel Arte, with Kenzo Horikoshi from Japan's Eurospace, Fabian Gasmia from Germany's Detail Film, and Genevieve Lemal and Benoit Roland from Belgium's Scope PictureWrong Men.

Kinology will handle international sales of the movie in association with Logical Pictures. Over the course of his 30-year career, Carax has garnered a few directing credits, though his films have won attention for their artistic flair, including 'Boy Meets Girl,' 'Mauvais Sang,' 'Les Amants du Pont Neuf' and 'Holy Motors.'The film was first announced in 2016 with another French producer but failed to get off the ground as financing was not in place.