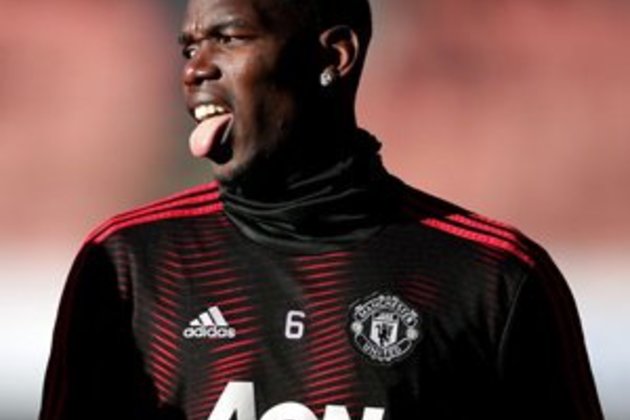 Cape Town - Manchester United know they must overcome a first-leg deficit if they are to knock Barcelona out of the Champions League on Tuesday.

The Red Devils lost the first leg of their quarter-final tie at Old Trafford last week with an own goal from Luke Shaw proving to be the difference between the two sides.

United did overcome an even greater deficit in the last round against Paris Saint-Germain when, despite losing the first leg 2-0 on home soil, they were able to prevail 3-1 at the Parc des Princes to progress on the away goals rule.

To do something similar at the Camp Nou may be a step too far for Ole Gunnar Solskjaer's side, as they have never beaten Barca in their own backyard, although one of their greatest-ever victories did come at the venue when they overcame Bayern Munich in the Champions League final 20 years ago.

United will also be boosted by the return of Alexis Sanchez and Nemanja Matic for Tuesday's match, as they have both been included in their travelling party.

Former Barcelona player Sanchez has been side-lined since the beginning of March with a knee injury, while Matic, who has been dealing with a muscular injury, has missed United's last three games.

Luke Shaw has also travelled, although he will miss the match through suspension.

Barca have only lost one of their last 19 games across all competitions and they have all but wrapped up the La Liga title with six games left to play.

Boss Ernesto Valverde took the opportunity to rest the majority of his starting XI during Saturday's goalless draw at Huesca and the likes of Lionel Messi and Luis Suarez are likely to return on Tuesday night.

Ousmane Dembele could also feature against United after making his first appearance in a month at the weekend following a thigh injury.