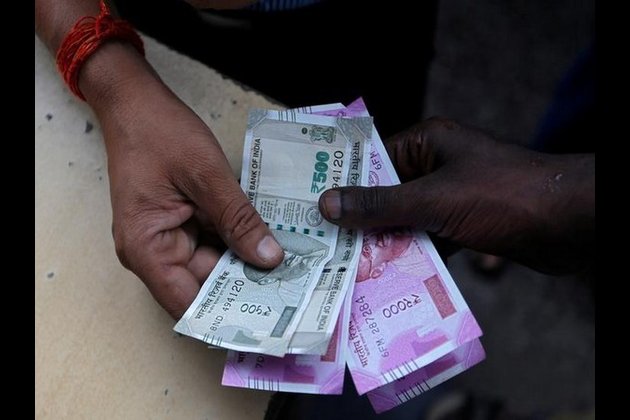 According to Nepal's Information and Broadcasting Minister Gokul Prasad Baskota, the government has informed the public about the new decision of banning Indian currency notes above Rs 100.

As many as 2,60,124 Indian tourists have visited Nepal in the last 10 months, taking the number of tourists visiting the neighbouring country to a whopping one million.

A local resident said, "Whenever tourists from India visit Nepal, they want to spend money here. Nepal government should have looked into all the aspects before making such a decision that will affect both tourism and economic growth of Nepal. This will only curtail the growth of Nepal as people from India will refuse to come to the country."

He further added that both the Indian government and the Nepal government talk about the smooth relationship they share with each other, but decisions like this can have a counter effect on both the countries.

Nepal is home to nine out of the top 10 highest peaks in the world which relies heavily on tourism as one of its sources for foreign currency.

The decision was taken in a cabinet meeting on December 10 following which a notice was issued asking the Nepalese citizens not to keep or transact in those banknotes. With this decision, Nepali citizens are only allowed to carry or make transactions using Rs 100 Indian banknotes. (ANI)