Asian markets get lift from talk of U.S. and China contacts 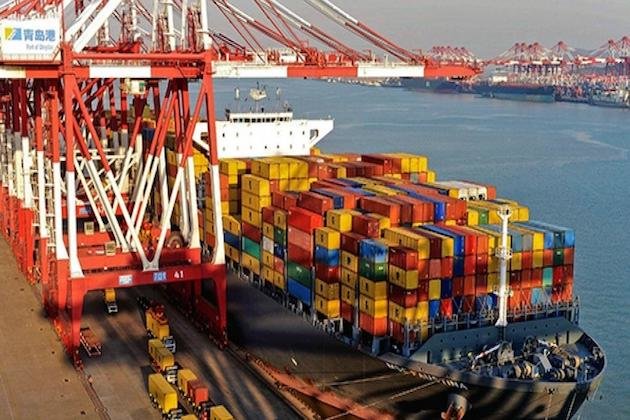 SYDNEY, Australia – Stocks in Asia bounced back on Thursday after a glimmer of hope on the U.S.-China trade situation, and despite a continuing slide in oil prices.

China, according to a Reuters report, has reached out to the United States in a bid to address the two countries' differences on trade.

U.S. Donald Trump and Chinese President Xi Jinping will meet at the G-20 later this month and are expected to at least address the trade situation, if not re-start negotiations formally.

Stocks in the U.S. overnight continued weaker with financials taking the brunt of the selling, and further losses in Apple Inc. undermining the tech sector.

"If U.S. stocks are to bounce back, economic indicators will be key," Junichi Ishikawa, senior forex strategist at IG Securities in Tokyo told the Reuters Thomson news agency on Thursday.

"Immediate focus will be on today's U.S. retail sales data, which will provide a view of how private consumption - the main component of economic growth - is faring."

Foreign exchange markets on Thursday in Asia, and heading into the Europe session were active with the U.S. dollar continuing to lose ground.

In early trading in Europe on Thursday the British pound was trading at 1.3009, while the euro was firm at 1.1336.

The trans-Tasman currencies were both in demand with the Australian dollar trading at 0.7276 and the New Zealand dollar at 0.6802.