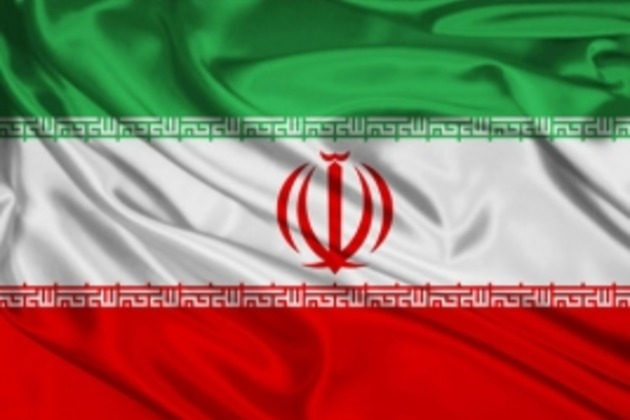 PanARMENIAN.Net - Iran has hanged up to 20 Sunni Muslim prisoners it says were involved in armed attacks, BBC News reports.

State media said the group was executed on Tuesday, August 4 and was responsible for killing women and children between 2009 and 2011.

Iran, which is predominantly Shia, executed at least 977 people last year, according to Amnesty International.

Rights groups have criticised the latest executions, saying the trials were unfair.

The US-based group, International Campaign for Human Rights in Iran, said one of the men hanged, Shahram Ahmadi, claimed that the entire case against him was built on a forced confession.

None of the men's families were allowed to visit them before they were hanged, the organisation said.

Last year, Amnesty International said there had been a huge spike in the number of people executed in Iran, adding that courts were often "completely lacking in independence and impartiality".

The organisation said Iran was the second most prolific executioner in the world last year, after China, which executed more than 1,000 people.

Rescue teams in Turkey and Syria continue the search for survivors of the catastrophic earthquake that hit the region on ...

US weighs ending protection of bears at Yellowstone, Glacier Park

WASHINGTON D.C.: The Biden administration has indicated that it could end federal protection for grizzly bears in the northern Rocky ...

Philippines hands over four more military bases to US

While friends and foes rush to Syria's aid, U.S. refuses to help

WASHINGTON, DC - The global community has extended aid to Turkey and Syria following the devastating earthquakes that hit the ...

WASHINGTON D.C.: US lawmakers have called on the Department of Energy to release documents detailing attempts by Russian hackers to ...

CAPE CANAVERAL, Florida: In a tweet this weekend, Elon Musk said that SpaceX may attempt a Starship rocket system launch ...

LONDON, England: The Society of Motor Manufacturers and Traders has reported that new car registrations in the UK rose for ...

TAIPEI, Taiwan: After the end of COVID-19 disruptions in China, Taiwan's Foxconn, the world's largest contract electronics maker and major ...

NEW YORK CITY, New York: The Wall Street Journal reported this week that the US Federal Trade Commission is preparing ...